What is MiFi and How Does it Work?

What is MiFi and How Does it Work? 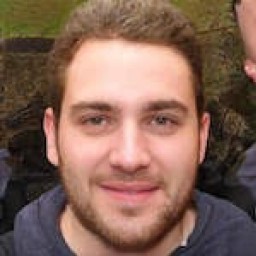 MiFi devices are reliable and very convenient, allowing you to have a stable internet connection anywhere, anytime. But what is a MiFi device and how does it work?

MiFi (also known as portable WiFi) is a compact, portable, wireless device that creates a localized broadband internet connection. This allows you to access the internet on more than one device while you are on the go.

In this article, I will be taking a more in-depth look at MiFi, how it works, and more! 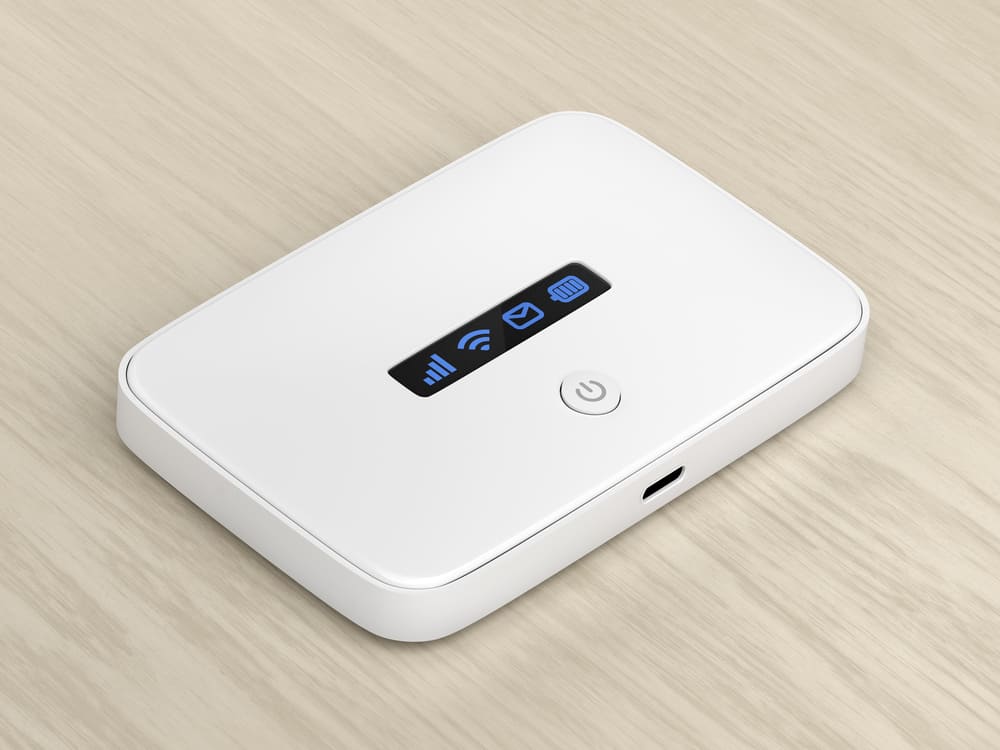 Like mentioned earlier, a MiFi router is a small, portable device that forms a localized WiFi signal, allowing you to use it on the go.

Unlike a mobile dongle, MiFi devices allow users to share one mobile broadband connection with other devices. This means that you can connect your laptop, iPad, and even gaming devices to your MiFi router and conveniently access the internet.

What’s more, it can provide a stable internet connection for up to ten devices, allowing you to share with your friends regardless of where you are.

How Does MiFi Work?

I still haven’t gotten into the details of answering, What is a MiFi device and how does it work? MiFi works just the same as WiFi.

However, a MiFi router taps into either a 3G, 4G, or even a 5G mobile network, offering internet connectivity through a process called tethering. This creates a network known as an ad-hoc network which builds as more devices are connected to it.

It works with iPhones, laptops, and iPads just the same as it does with desktop computers. It’s a portable, on the go solution.

So when your smartphone and other internet-enabled gadgets connect to your MiFi router, they form a network known as an ad-hoc LAN (local area network). With a MiFi device, you can connect up to ten internet-enabled devices within its signal range.

As far as battery life goes, it depends on the number of connected devices you use on MiFi. However, battery life can deplete quickly if you connect several devices at the same time.

Is MiFi as Good as WiFi?

Both WiFi and MiFi have their fair share of advantages and disadvantages. But first, it is essential to understand the main difference between the two.

WiFi is a wireless networking standard that enables WiFi-enabled devices to connect with each other and access the internet.

On the other hand, A MiFi is a portable device that taps into a 3G, 4G, or 5G mobile network or even WiFi, allowing internet-enabled devices to access the internet. So, is MiFi as good as WiFi? Well, here are a couple of advantages of having a MiFi router.

This is one of the main reasons why most people choose MiFi. For starters, its compact size makes it very portable. It also does not require you to have a USB port to connect your device to it.

A MiFi device allows you to connect to it wirelessly once it taps into WiFi or a mobile network. This is quite convenient, especially if you have a gadget that doesn’t have a USB port, such as an iPhone.

MiFi routers also do not require internet-enabled devices to download any software for them to get connected. Further, unlike WiFi, MiFi devices can work even when there’s a power outage. This is because they operate on rechargeable batteries.

If you are looking for a way to access the internet using more than one device while on the go, having a MiFi router is your solution. With a MiFi device, you will have a stable internet connection for all your devices, regardless of your location.

Unlike mobile data plans that are quite costly and get depleted pretty quickly, MiFi internet plans are more affordable and flexible.

MiFi devices tend to have better security than WiFi. This is because MiFi operates on airborne network coverage. Unlike public WiFi signals, cyber hackers have a lesser chance of obtaining your personal information.

What’s more, MiFi devices have enhanced encryption, such as passwords. This prevents hackers from hacking into your connected devices like laptops and connecting to your MiFi without your knowledge.

Another advantage of MiFi over WiFi is that it can allow you to store data. Many MiFi devices come with SD card slots, allowing you to insert one, increasing your storage space.

Unlike WiFi, the more devices connected to the MiFi device, the slower the data speed will be.

Another limitation is that some MiFi devices have poor-quality batteries. There is nothing annoying than having a MiFi with a battery that drains quickly. This makes the whole concept of reliability useless.

How Much Does MiFi Cost Per Month?

A wide range of MiFi broadband providers and mobile networks in the UK offer affordable monthly MiFi plans, including ones with unlimited data. Most MiFi plans go for as low as £12 per month, which is quite attractive considering all that is included in that monthly package.

Is MiFi Hard to Set Up?

No, setting up and connecting to a MiFi device is pretty straightforward. All MiFi routers sold in the UK and across the globe have a comprehensive step-by-step guide on setting up. Here is a simple guide on how to set up a MiFi router.

There will be more set-up instructions provided depending on the device you have. These instructions may include creating a password for your device, entering the SIM’s PIN code to unlock it, among others.

How Can I Get MiFi?

Although there are many MiFi broadband providers in the UK, all of them actually draw data from the four main mobile networks in the UK.

Vodafone offers data with speeds of up to 21.55 Mbps and latency of approximately 40.78ms.

This mobile network offers data with speeds of about 14.61Mbps and latency of about 42.38ms.

Three network provides data with speeds of approximately 18.78Mbps and latency of about 48.15ms.

EE is considered to be one of the fastest mobile networks, offering data with speeds of about 29Mbps and latency of approximately 39.77ms.

Does MiFi Work Without Cell Service?

No, MiFi cannot function without cell service. Unlike WiFi which is a wireless networking standard, a MiFi device has to tap into a mobile network or WiFi to work. By doing so, it creates an ad-hoc LAN network allowing your devices to access the internet.

Does MiFi Use a SIM Card?

Yes, a MiFi device uses a SIM card. A MiFi device needs a SIM card to tap into a particular 3G, 4G, or 5G mobile network to create a LAN network that your internet-enabled devices can connect to.

Conclusion: Should I get MiFi?

MiFi has provided a convenient and reliable way for people to access the internet while on the move. However, not every MiFi device will serve you well. If you work best while on the go and you need a good amount of storage to cover your data needs, then MiFi is the perfect solution.

Plus, one of the most important things to consider here is the battery life. Also, go for a device that connects to a mobile network with decent speeds. All in all, MiFi offers an enticing alternative to popular mobile hotspots without sacrificing convenience for mobile business people.